The pigments of spinel structure are one of the first used in ceramic practice . There are two kinds of spinels – with normal (straight) and inverse structure. The spinels of the first type have the structure of natural spinel МgO.Аl2O3 or МgАl2О4. The general formula is AB2O4. Here, A is bivalent cation, e.g. Мg2+, Zn2+, Со2+, Ni2+, Fе2+, Мn2+, Са2+, Сu2+ etc. while B is trivalent cation, most often Аl3+, Сг3+, Fе3+, V3+, Мо3+ etc. spinel crystallize in the cubic syngony as octahedrons or rhombododecahedrons, where the oxygen atoms are closest to the highest packing efficiency. By normal spinels, the bivalent cations occupy only the tetrahedron sites while the trivalent ones – the octahedron sites. The atoms A are surrounded by 4 oxygen atoms and atoms B – by 6. By the inverse spinels, half of the trivalent cations occupy the tetrahedron sites and the other half- octahedron sites together with the bivalent cations. Typical example for such arrangement is magnetite Fе2+Fе3+2O4. The spinels with normal structure have higher heat resitance compared to the ones with inverse structure.

Pink spinel pigments are obtained in the system ZnO-Аl2O3-Сг2O3. In this case, twp phases are formed: ZnАl2O4 and ZnСг2O4. Depending om the ratio between the components in the system, an isomorphic or mechanical mixture of the two spinels is formed which stipulates the different color shades. 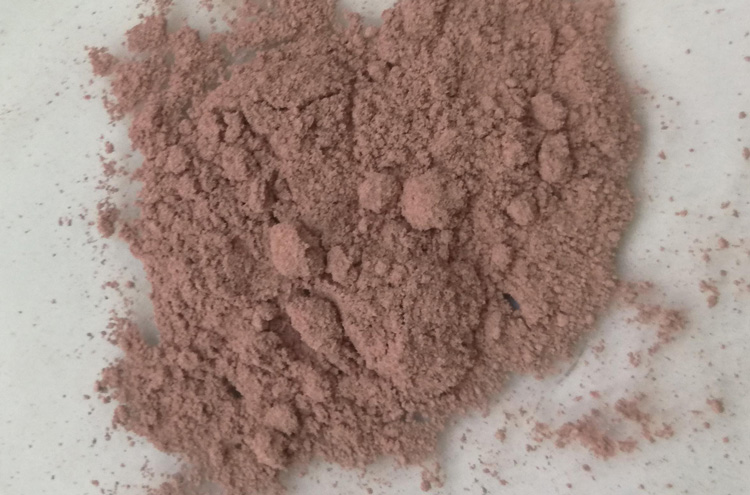 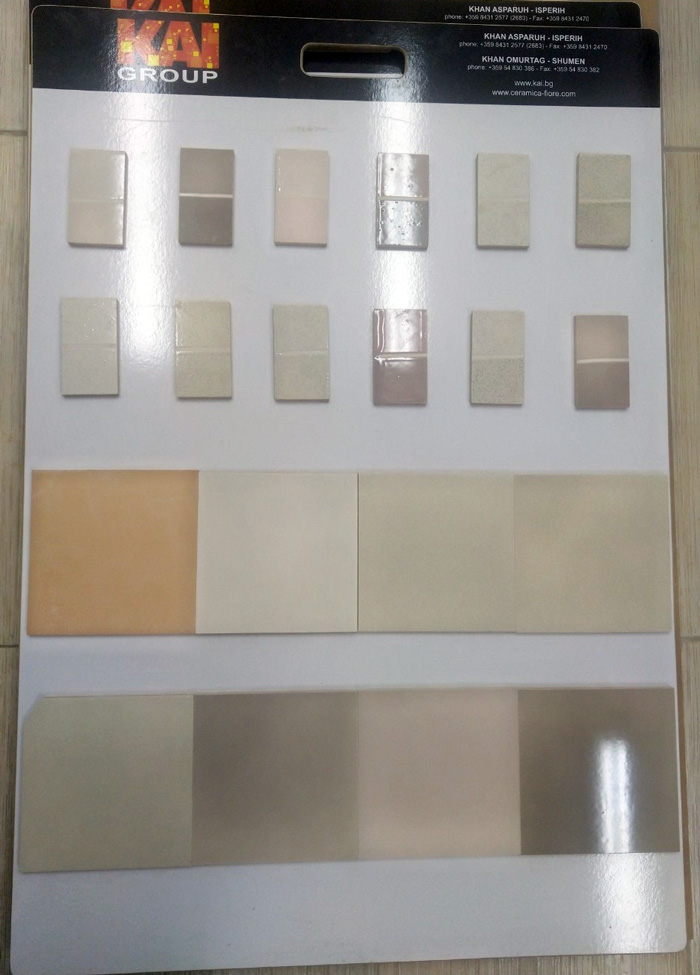 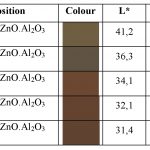 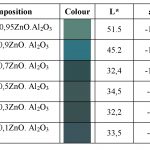 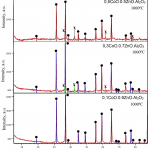 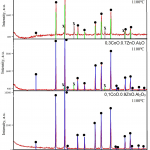 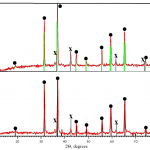 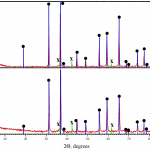 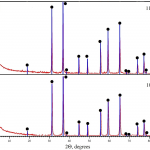 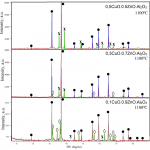 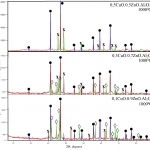 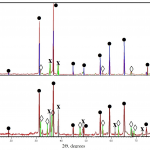 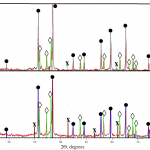 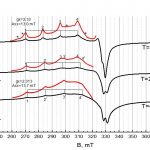 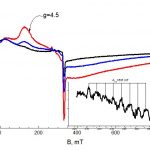 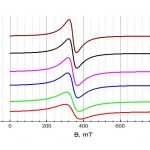 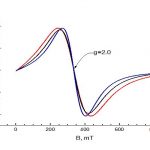 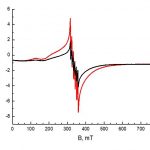